Back again like it never left, Ask The en is your chance to ask me about Xbox, anything that plugs in and shows and movies that you care about. I mean anything; I even answered questions about Alexa in last month’s column.

This time around, I’ve got answers for questions concerning my Xbox controller of choice, the Xbox Media Remote and Forza Horizon 4. It’s never too late to submit your questions for the next Ask The en. You can post them to The en’s Facebook page or send them in a message on Twitter.

It’s clobbering time. Yes, I’m ashamed that I just dropped a Fantastic Four reference, but I couldn’t think of anything else and everyone is writing about The Dark Knight. My apologies.

Q. What is your favorite Xbox Wireless Controller?

My favorite controller is Microsoft’s Xbox Elite Controller, a fact that a The Division play session reminded me of just this past weekend. (I used the paddles on the back of the Elite Controller to quickly switch weapons in that game.)

As I said in I Sold My Elite Controller and That Was Stupid, getting rid of the Xbox Elite Controller is something I fully regret. Believing that there might be a newer model on the way, I sold the one I purchased at launch in April. 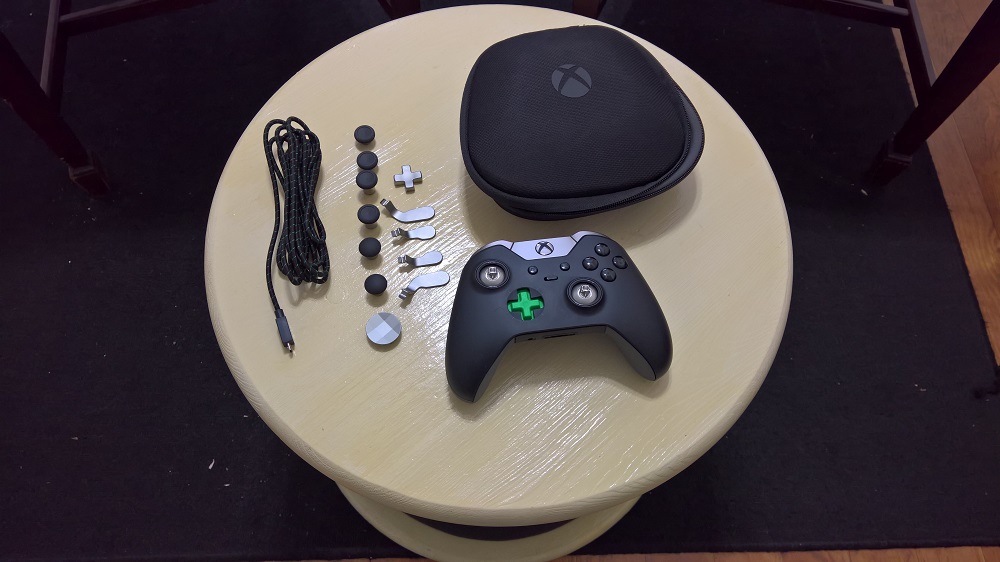 The Case of Xbox Media Remotes That Don’t Work

No, my Xbox Media Remote doesn’t work correctly, and I’m not entirely sure why that is.

Xbox Media Remote is the control that looks a lot like a TV or DVD player remote. Microsoft released this remote in 2013. Back then, the Xbox One was the all-in-one way to enjoy all kinds of entertainment. I couldn’t stop gushing about the accessory in this Xbox Media Remote review from three years ago. (Pardon any grammar mistakes in that review folks. I’d like to think that I do a better job of catching such things today.) 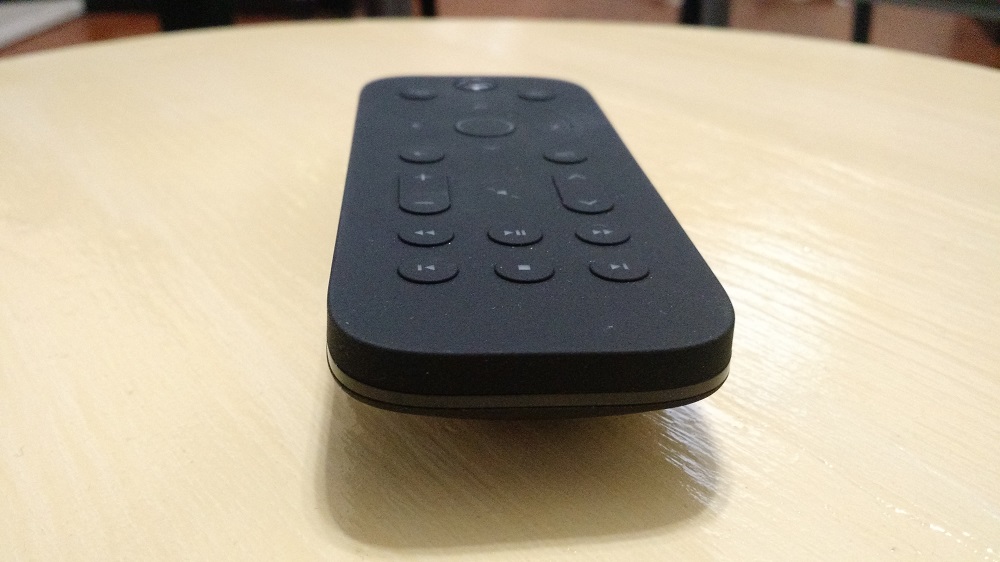 My problems with two official Xbox Media Remotes and the Talon PDP Xbox One Remote, started last year. My Xbox One S nor original Xbox One respond to any of my remotes anymore. I’ve sent feedback about this issue before and I’ll continue to do so until Microsoft fixes whatever has gone wrong. To provide your own feedback, hold down the Xbox logo on your controller. You should see an option to report issues and bugs.

What’s Next for the Xbox Handbook

Q. What’s next for the Xbox Handbook?

Thanks for reading the Xbox Handbook. I can’t tell you how much I appreciate you even being mildly interested in where that project is going. It’s been a labor of love for a long time.

I’m planning a redesign for the Xbox Handbook later this week. This updated design will make it easier to switch chapters and give the book the app-like feel that it needs to be useful on a smartphone or tablet. This redesign is very important now that the Xbox Handbook is available in the Microsoft Store.

Beyond these updates, more chapters are on the way now that E3 2018 is over. One of these chapters – an in-depth look at how the Xbox Guide works – is already written. I’m just waiting to make sure Microsoft doesn’t make any sudden changes in the next software update.

Q. Are you excited for Forza Horizon 4?

Not really, but that’s not Microsoft or Playground Games’ fault.

I do think Playground is doing some cool things with Forza Horizon 4. Having a dynamic weather system and seasons that affect your car’s handling takes this franchise’s realism to a whole new level. Remember these features build on the precipitation and Drivatar system added in previous games.

I’m not a driving game kinda guy, though, even if that game is an arcade racer instead of the full-blown professional driving experience that the main Forza series is.

A scene from Forza Horizon 4.

I also don’t have an Xbox Game Pass subscription, so it’s a better idea for me to save the $60 Forza Horizon 4 would cost me on something I’m more likely to play. Right now, that’s probably Assassin’s Creed Odyssey.

That’s all for now folks. Please do submit anything that’s on your mind for the next edition of Ask The en on Facebook or Twitter. Until next time, take care of yourselves and each other. All the real daytime TV watchers will get the reference.